Franciacorta Vs Cremona - Ride on the track Imola racetrack

Do you still want to see our site better? Update your browser here
Download Chrome 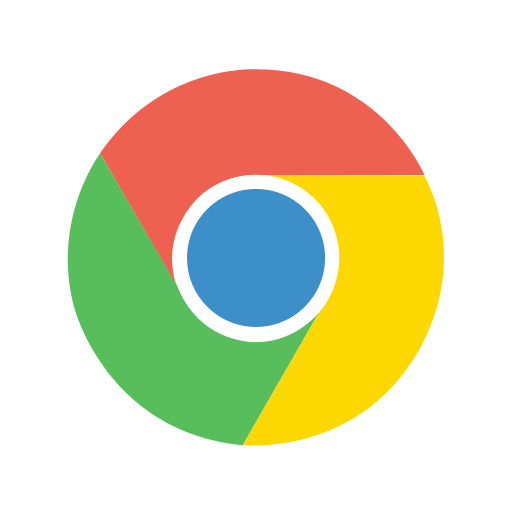 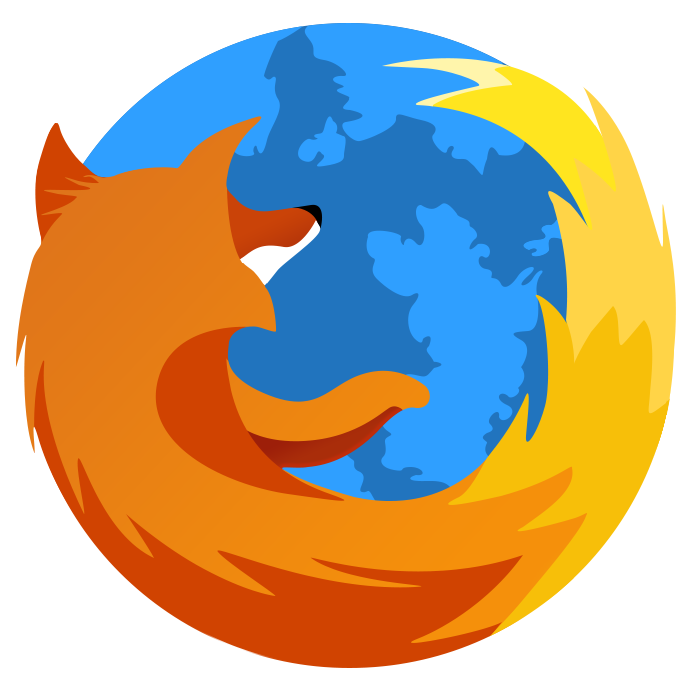 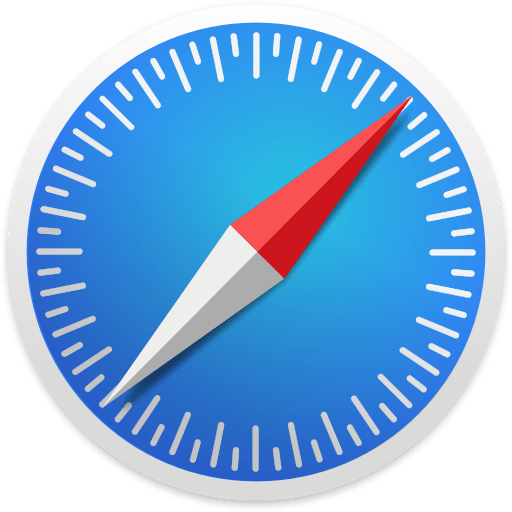 Exclusive events only. No traffic on the track!

RSE Italia hires all exclusive circuits for maximum safety and the best fun of their customers. With RSE Italia you reach the maximum speed without risk for the participants. RSE Italia offers very high quality at supercompetitory prices!

RSE Italia always proposes you only the best! The racetracks of Franciacorta and Tazio Nuvolari will allow you to make the most of our super cars. We have defined for our customers an exclusive agreement on both of these circuits, which we believe to be one of the best for the activity of driving experience in Ferrari, Lamborghini, Porsche, Alfa Quadrifoglio and GT in general.

In particular we have found substantial differences that lead us to prefer Franciacorta, despite of other circuits and precisely:

In particular we have found substantial differences that lead us to prefer Franciacorta, despite of other circuits and precisely: 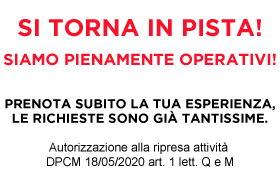